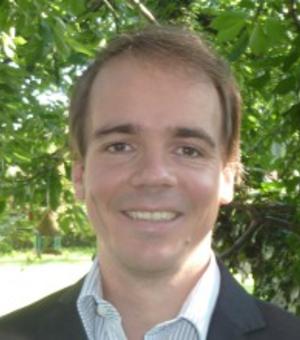 Olivier Sterck is an economist working in the areas of development and health economics. Before joining the Refugee Studies Centre (RSC) at the Oxford Department of International Development (ODID), Olivier was postdoctoral research fellow at the Centre for the Study of African Economies (CSAE). He completed his PhD in economics in 2013 at the Catholic University of Louvain (Belgium). His research is multidisciplinary in scope, building bridges between several fields of study, from the economics of conflicts and HIV to applied econometrics. Part of it is based on fieldwork conducted in sub-Saharan Africa. As part of the RSC, Olivier is applying his expertise in econometrics and economic modelling to the study of refugee economies in Kenya, Uganda and Ethiopia.

Sterck, O. (2017). What Goes Wrong with the Allocation of Domestic and International Resources for HIV? Health Economics, forthcoming.