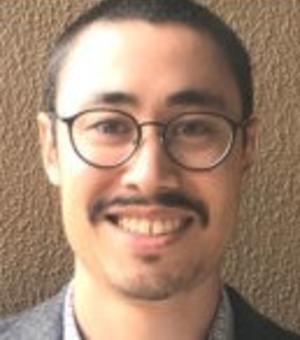 Barton is a political economist. His research attempts to understand the world of politics. He is particularly interested in the role that informal processes and institutions play in determining political behavior, outcomes, and policy. His research takes an applied theory approach: building and applying game-theoretic models to political settings and, in some instances, including empirical analysis.  Barton has written papers on a variety of topics ranging from issues of electoral accountability, legislative bargaining, the design of voting systems, and the rise and fall of illiberal democracies.

Barton’s research has been published in various journals, including The Journal of Law, Economics, and Organization; Games and Economic Behavior; and Social Choice and Welfare. In addition, Barton engages in interdisciplinary research at the intersection of Political Economics and Computer Science, publishing in Computer Science and Artificial Intelligence venues such as AAAI, WINE, AAMAS, and AIES.