PPE began at Oxford in 1920, and was known as ‘Modern Greats’. It was born of the conviction that study of the great modern works of economic, political and philosophical thought could transform students’ intellectual lives, and thereby society at large. This conviction remains as firm today as it was then – as the world has evolved, so has PPE.

The PPE curriculum balances breadth and depth of knowledge, which is consciously kept at the cutting-edge. It encompasses specialist and technical training in economics, philosophy and politics, together with in-depth study of increasingly diverse social, political and economic ideas and history.

The degree requires and develops in students an ability to grasp, analyse, and evaluate essential information rapidly and thoroughly. This ability is honed within Oxford’s tutorial system, which offers students the opportunity to discuss their ideas with scholars of the highest calibre.

For First Year mandatory course structure and information on examinations.

In the second and third years, you must decide whether to select two branches from Philosophy, Politics, and Economics, which will make you ‘bipartite’, or to keep going with the third as well, making you ‘tripartite’. Those continuing with Economics on a bi-partite basis must take at least three courses in Economics, at least one of which must be Microeconomics, Macroeconomics or Quantitative Economics.

Students may choose from a range of optional courses in areas such a Behavioural and Experimental Economics, Money and Banking, Labour Economics and Inequality and Economics of Developing Countries. Those thinking of pursuing a demanding higher degree in pure Economics (for example the MPhil in Economics at Oxford) normally take Econometrics and either Game Theory and/or Microeconomic Analysis.

Reading widely around the three subjects is important to help prepare for applying. PPE tutors look for commitment and motivation, as well as evidence of academic potential. They will want to know that a student has really engaged with the three subjects and has a passion for studying them.

We also recommend that applicants have a reasonable grasp of the workings of our social and political world. Reading a good quality daily newspaper is crucial to a successful application, along with watching and listening to news and current affairs programmes.

Find some useful introductory resources to get started in Economics

Find some useful introductory texts for Philosophy and Politics 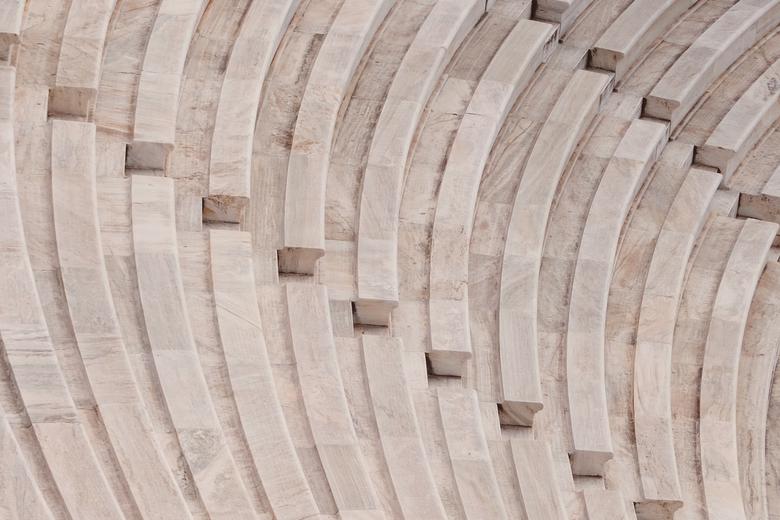 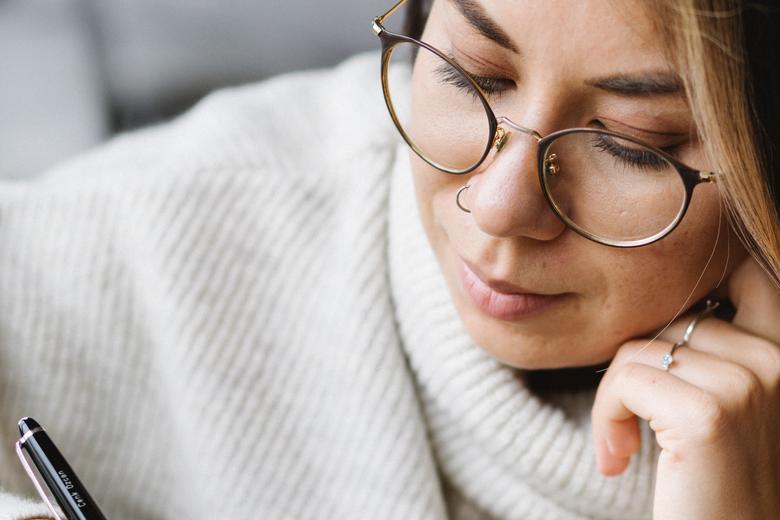 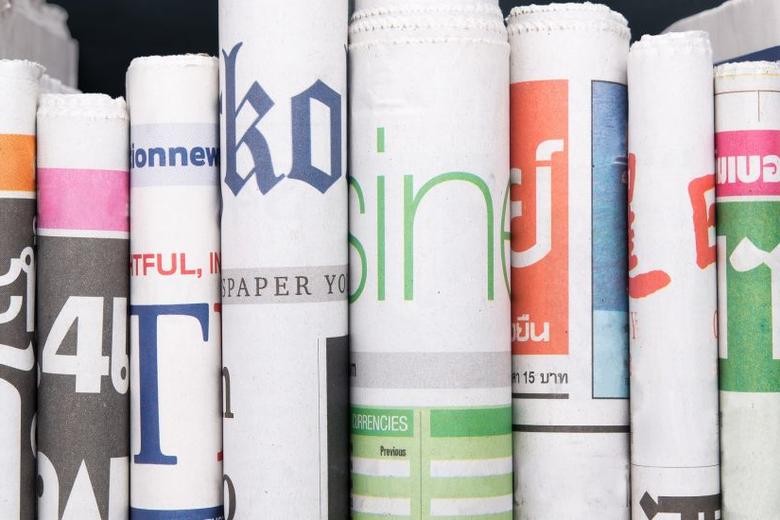 Apply for Philosophy, Politics and Economics

Apply for Philosophy, Politics and Economics 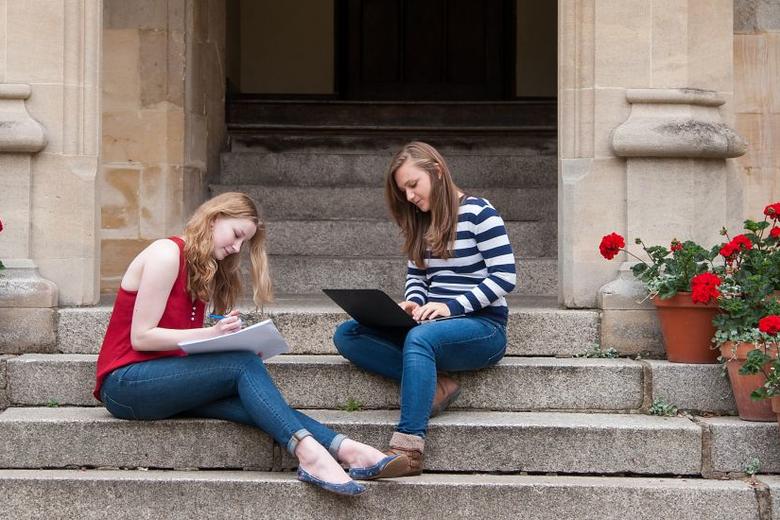 Study as a Visting Student

Study as a Visting Student